A gigantic amount of perfectly good food is thrown away for all the wrong reasons. I don’t want to start moralizing about starving children in Africa (although that absolutely remains a huge and definitely solvable problem*), but rather point to the fact that this is also costing most of you money quite directly – as that more easily causes people to start paying attention (sad, but true).

One of the main reasons is that most people keep confusing the labels Best before and Use by. The latter of the two is the one that is most likely to cause life-threatening situations if not respected. It is used for things like meat or dairy products, that usually can only be consumed during a few days. Eating them at any point after (or on – that can also be a point of debate) that date could cause health problems – or so we are led to believe. A couple of years ago I saw a report on TV about a guy that recovers food from the dumpsters of supermarkets. To him the criterion that made him decide whether or not to eat the meat he found was… the color. Green was a stage too far, he claimed. I would certainly not advise to go that far, but in my view the Use by label is not necessarily always 100% correct. (I’m referring to my own situation as an adult; ovbiously, if e.g. small children are involved you should always respect it.)

Best before is something quite different. The label only indicates that the company producing this food is guaranteeing that it will have its optimum flavour and texture until the date indicated. But a lot of people interpret it to be the same as Use by and therefore systematically throw away any food that has a Best before date that has expired… or sometimes even food with a date that is coming up in the next few days or so. And then they have to go to the supermarket to buy a new box of whatever they just threw away. (I told you your money might be involved).

But please think about this for a minute: that way more products are being sold, so it’s actually in the interest of the companies that the date mentioned on the packaging is certainly not later than absolutely necessary.

I have no evidence whatsoever that any company would manipulate the dates on purpose to make people throw away food and then buy more, but I also don’t see any making an effort to inform their customers about the crucial difference between Use by and Best before – you could definitely argue that it is a moral duty for food prodcuing companies. And it’s by far also not unimaginable that in a number of cases a kind of margin is built in to allow for sub-optimal preservation circumstances, which would mean that food preserved in optimal conditions could easily still have its optimum flavour and texture well beyond the date indicated on the packaging.

So how to interpret the dates and how to act? Some of the lessons in life that apply everywhere are certainly valid here: don’t take information for granted when it is coming from a party that has a financial interest in steering the information in one way or the other. And simply use common sense (especially in the Best before cases): if there are no obvious visual clues of decay, at least taste food before deciding whether or not to throw it in the bin.

As for the question in the title: well, would you? I can tell you from experience that a couple of days too late certainly won’t kill you – if it would, I would have not been able to write this blog – but I don’t remember if it was actually 4 days. So I will put it to the test. Simply keep following the blog to find out. That is, if the blogger is still around by then.

*A perfect, clear and easy to read analysis of the underlying causes can be found in the book Why nations fail. A must read!

1 thought on “Would you eat a jar of yoghurt 4 days too late?” 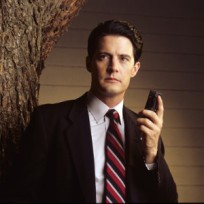 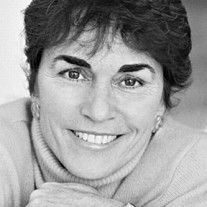 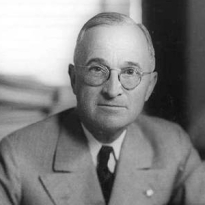 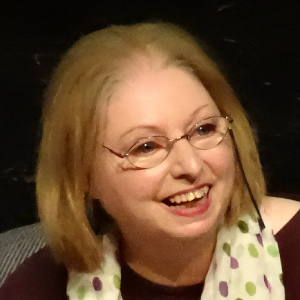 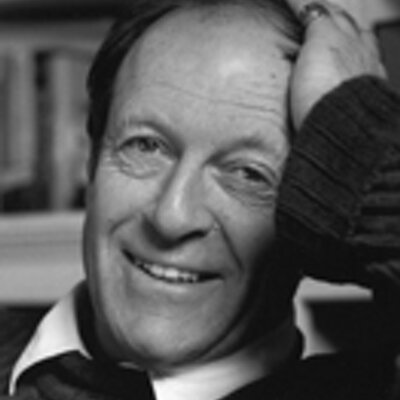 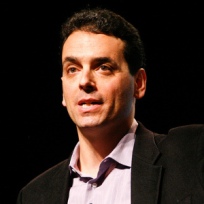 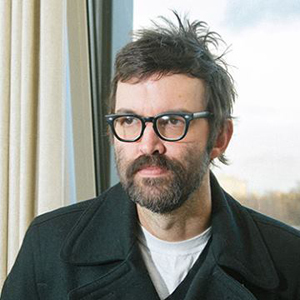 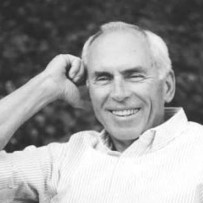 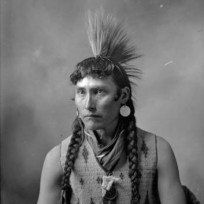 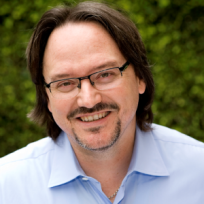 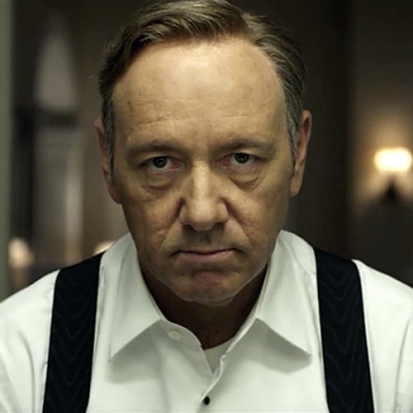 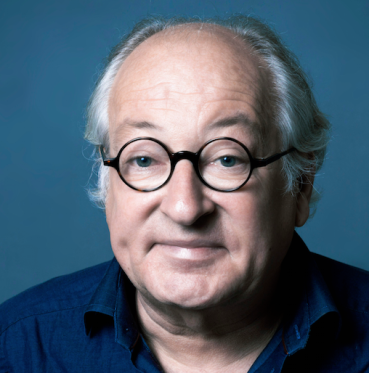 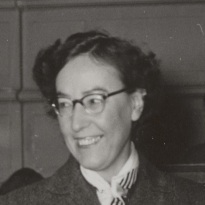 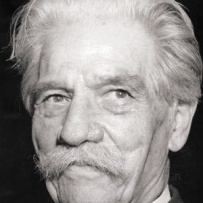 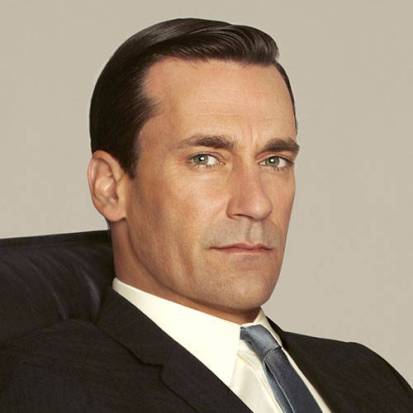 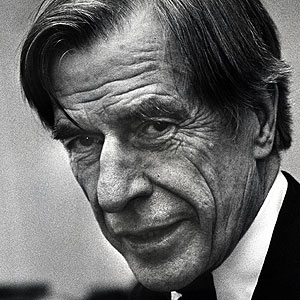 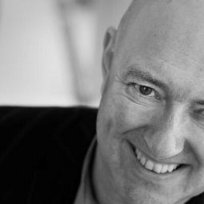 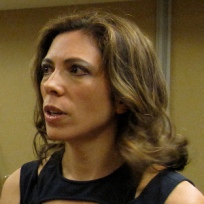 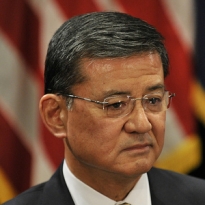 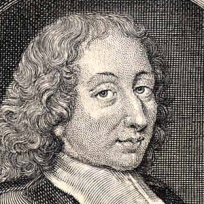 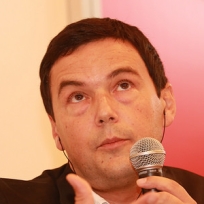 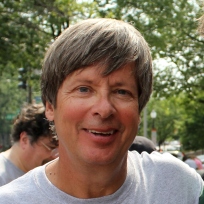 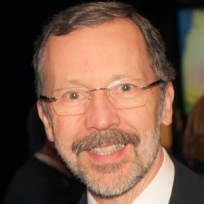 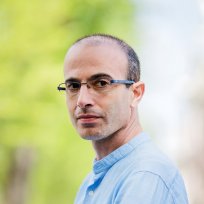 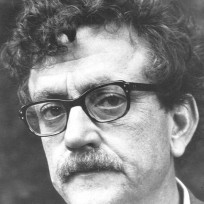 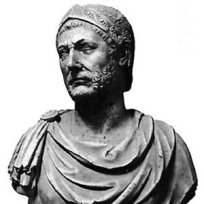 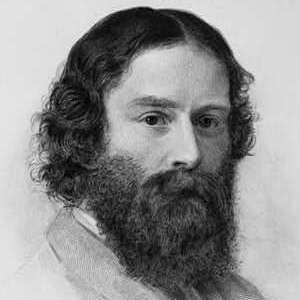 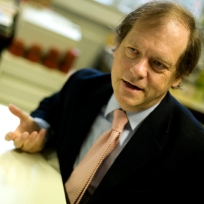